The award ceremony of the 10 best Georgian sportsmen of 2021 in non-Olympic sports was held on the anniversary evening of the Sports Media Union JAKO. The event was held on January 15, 2022, at the Biltmore Hotel, sponsored by Swift Land Group.

Unlike previous years, this year’s award was not limited to identifying the best athletes in non-Olympic sports, as well as awarding

para-athletes and those military servicemen who competed on behalf of Georgia and repeatedly brought victory to the country. The event was attended by representatives of the government, the City Hall, the diplomatic corps, sports federations, sports, culture and the media. 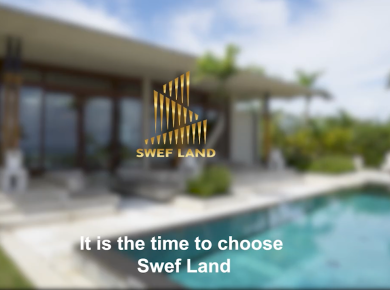 Uncategorized
Multifunctional projects by Swef Land With its original concept,is the beginning of your new reality.
View Post

Swef Land Group offers a variety of projects that meet the diverse needs of our customers. Residential Commercial For Investment For more information about our projects, visit our website: www.swefland.com…
View Post

Uncategorized
Rehabilitation works of the highway near “Hollywood Resort” of Kaspi are coming to an end. This road is especially important for the project, the population and tourists. It should be…
View Post

Uncategorized
Kaspi multifunctional complex “Hollywood Resort” includes a 5-star hotel, which is intended for local and foreign vacationers The existence of such a hotel for the settlement of the cinema concept…
View Post 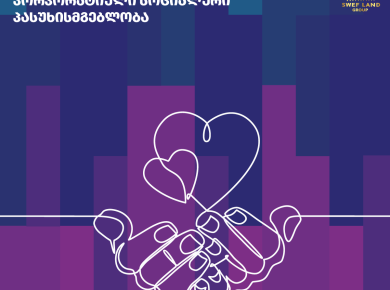 Uncategorized
One of the main tasks of “Swef Land Group” is participation in social responsibility events. The company is actively involved in the development of the regions. In the first half…
View Post 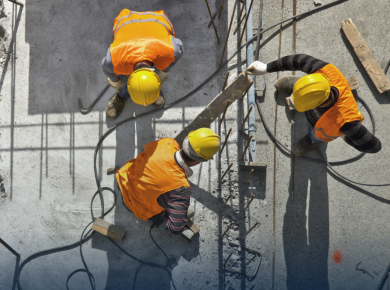 Uncategorized
It is important to plan projects in areas where additional infrastructure is needed, which will positively impact the quality of life for the local population. It should be noted that…
View Post